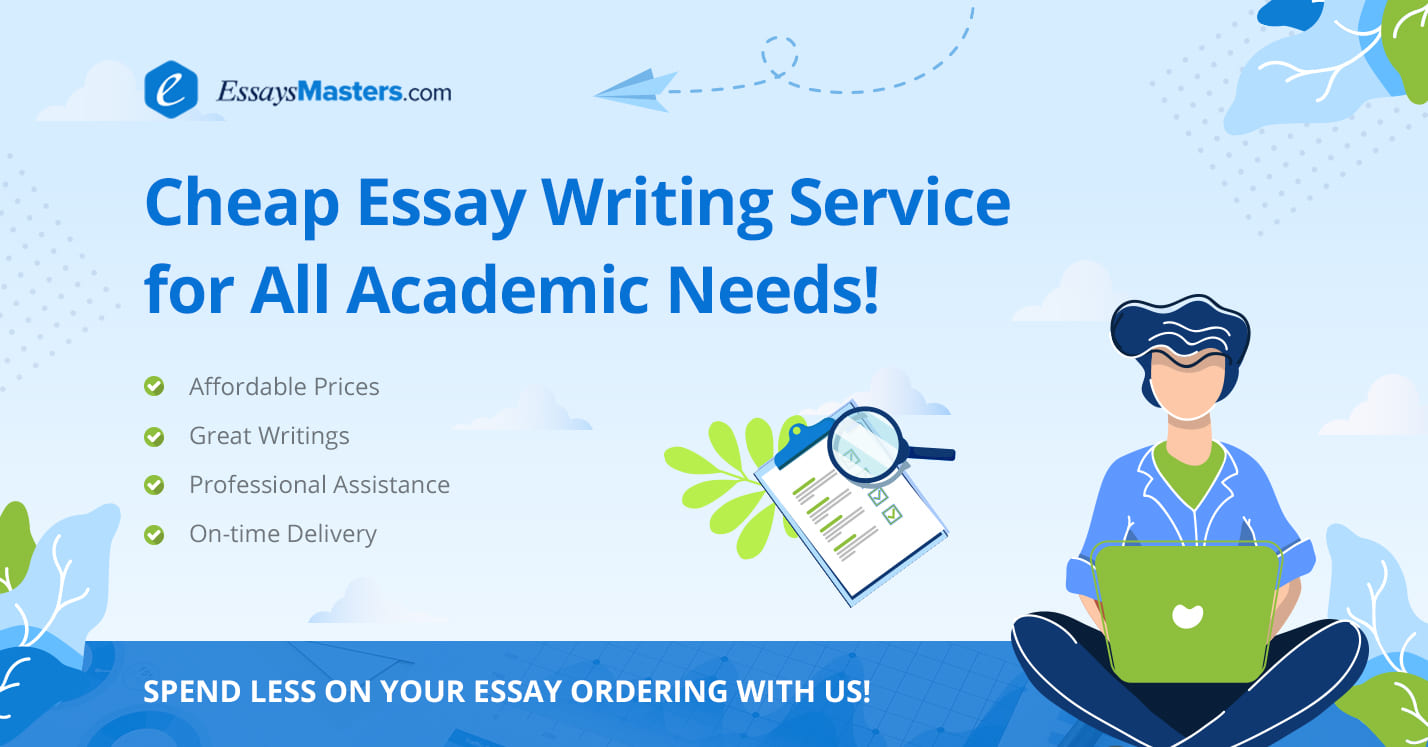 In Latina America, Argentina is the second largest country after Brazil. It covers an area of 2,780,400 km². The country has a population of about 42 million people. Argentina’s economy benefits from its natural resources, high literacy levels, an agricultural sector that is export-oriented, and a highly diversified industrial base. However, it is important to note that, during the 20th century, Argentina suffered from economic crises including high inflation rates, burgeoning external debts, high unemployment rates, and capital flight (Cohen, 2012). The 21st century has, however, is promising for Argentina’s economic growth albeit at a slow rate. This paper will look at Argentina’s inflation rate, its trend and the relationship to the economy.
The relationship between Argentina’s unemployment rate and inflation may refer to an increase in money supply or price levels. The inflation rate, therefore, would mean the rate at which price levels or money supply increase. Data of September 2015 shows that Argentina’s inflation rate stands at 14.5%. It is the lowest recorded inflation rate for the country since December 2013 (Lopez, 2015). According to the National Statistics Institute (INDEC), it was caused by an increase in consumer prices in the month of September. In October 2015, Argentina’s inflation rate was 14.7%, mainly due to the increase in food and beverage prices as well as transportation costs. There is a relationship between the country’s inflation rate and its economic performance. 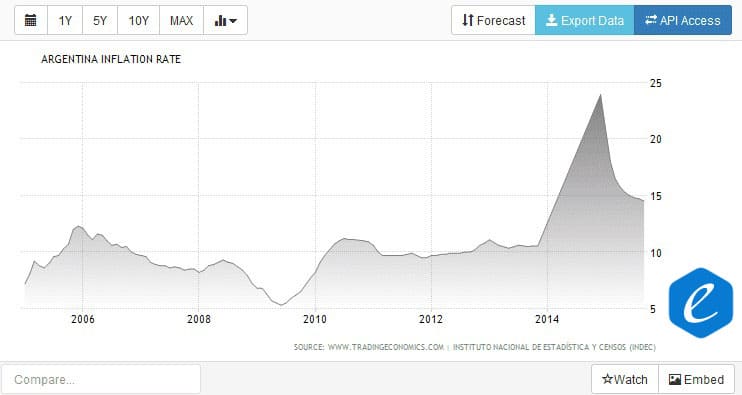 The second relationship is that Argentina’s high inflation has led to a rise in the Merval stock market (CNN Money, 2015). This year, Argentina’s stock market has gone up 45% – more than Europe’s stock market’s excellent performance and considerably more than S&P 500. The reason for this rise in Argentina’s stock market is that the factors that have caused prices of goods and services to remain relatively high are the same factors that have raised the values of Argentine companies. The rise in value has, therefore, prompted these companies to raise employee wages. This increase is in turn passed to the consumer in the form of higher commodity prices as companies maximize on profits. A rise in stock market thus causes a rise in GDP and, consequently, high inflation. In Argentina’s scenario, the financial sector of the economy may be seen as growing. This growth is, however, generally very slow considering the fact that other sectors, such as the agricultural sector, are performing poorly.

Last but not least, there is unanimous agreement among economists that there exists a non-linear relationship between inflation and economic growth. However, the threshold effect may explain why a certain level of inflation can spur economic growth. In Argentina’s case, looking at Figure 1 and Figure 2, it is clear to notice areas where, as inflation was rising so was the country’s economy (Argentina Inflation Rate, 2015). This correlation may be referred to as the threshold effect of inflation on economic growth. In 2012, when the inflation rate was at 10%, Argentina’s GDP growth rate was almost at zero. On the other hand, 2009 data shows that inflation rate was considerably low at 5% consequently creating the right environment for Argentina’s economy to grow at a rate of 6% per year. It, therefore, shows if Argentina is to rely on inflation for its economic growth, policymakers must only allow inflation to reach a certain threshold. This threshold is to be determined by the country’s policymakers and economists.

Trends in the Data Set

The data set provided for the last ten years shows a trend. Argentina’s economy has been growing steadily since 2005 except during the recession of 2008 that affected the whole world. However, the country has struggled to get out of this hole and coupled with its high inflation. Thus, little to negative growth in the economy is expected in 2015 and 2016. The data provided in Figure 3 shows a reduction in inflation for the months of January 2015 through to September 2015 (Argentina Inflation Rate, 2015). The trend created is that of optimism caused by the forthcoming election (Mander, 2015). Therefore, despite the overall relatively bad economy, experts are of the opinion that investors have confidence in Argentina’s economy. 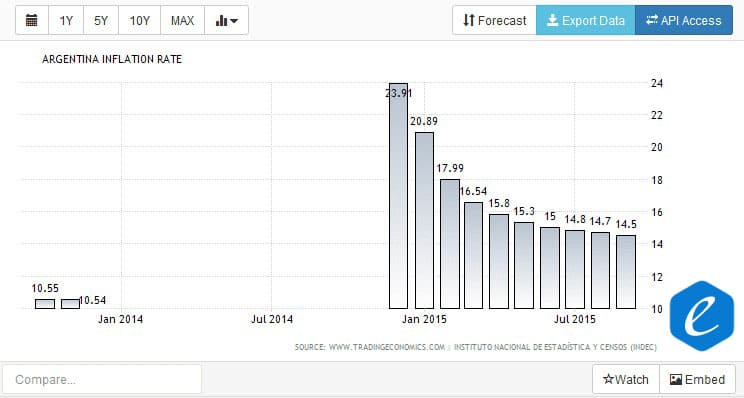 Number of pages
3
Urgency
4 days
Academic level
University
Subject area
Economics
Style
APA
Number of sources
4-5
In case you have considered our essay sample a great piece of writing and you would like to get the similar one, you are welcome to order a economics essay from EssaysMasters.com